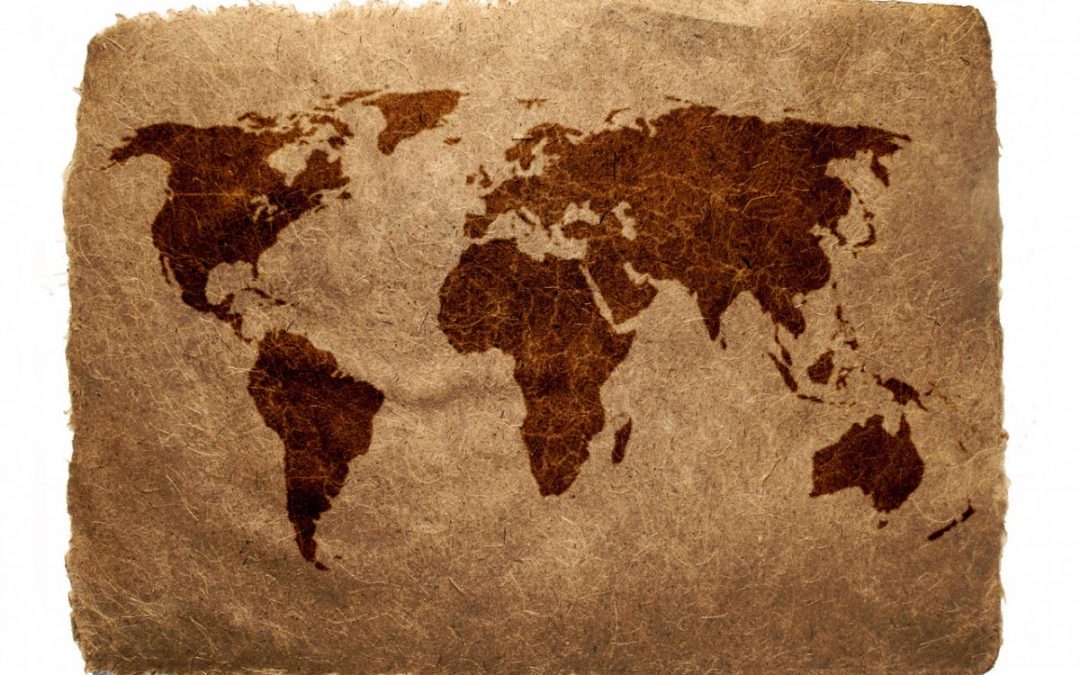 “For God so loved the world that he gave his only Son,
so that everyone who believes in him may not perish
but may have eternal life.”  — John 3:16

Our first hint of incarnation comes in the creation story. God makes all this stuff out of darkness:
a fire of stars, and out of stars come all the elements,
then there is water and dry land, jellyfish and bugs, and fungi and the flowers.
Then, dogs and cats and birds and elephants, and finally, humans.

And the Maker looks over all the stuff of creation and says
It is good. It is good stuff.
“For God so loves the world.”

God is dwelling in all the works of creation. God is in the stars, the galaxies, the planets, the rocks and soil, the trees and fields. God is in us.

This time of the year, we are especially mindful of this cosmic Love revealed in Jesus, born an infant, incarnation taking shape in a vulnerable form.

It’s a tough old world sometimes, but Love has a chance here.

Incarnation is not a one-time event;
it is not something that happened long ago and in a far away place,
Every Christmas is a continual unfolding of Love Divine;
We are part of an ongoing love affair.

Another year passes. And, here we are. In a world so loved.