[II Kings] The Astonishing Confidence of a Little Maid 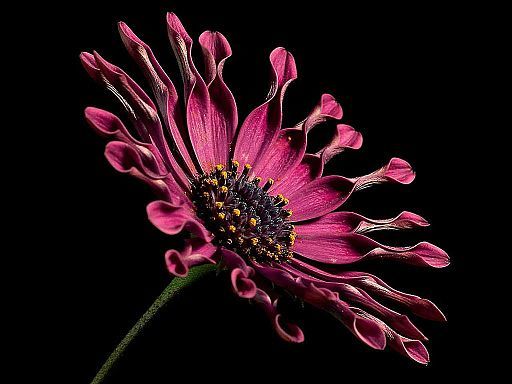 Then she said to her mistress,
“If only my master were with the prophet
who is in Samaria!
For he would heal him of his leprosy.”  – II Kings 5:3

The fifth chapter belongs to him.
It’s his story. Naaman,
powerful commander of the army,
friend of the King of Aram, (Israel’s enemy)
possessor of unimaginable riches
marked by leprosy.

It’s his story of
learning to trust the word of
a prophet who didn’t care to meet him, even
if he was famous, and
didn’t want his rich gifts either.

It’s his story.
And his story begins with
an unnamed girl,
little maid to Naaman’s wife,
stolen from her birth-land
captive child, displaced one,
initiating hope.

How did she knew of the prophet
to be so sure,
to raise her voice
and speak her truth?

“If only my master were with the prophet
who is in Samaria!
For he would heal him of his leprosy.”

When the water settles
I wonder if he remembers the
astonishing confidence of
the little maid?

Think back over your unique story. Who was present in the beginning? What gift did they bestow? Who continues to spark hope for you? Who will you thank today?

“Blogging one verse from every book of the bible.”
Photo credit: By Jon Sullivan [Public domain], via Wikimedia Commons