[I Kings] The Giver of All 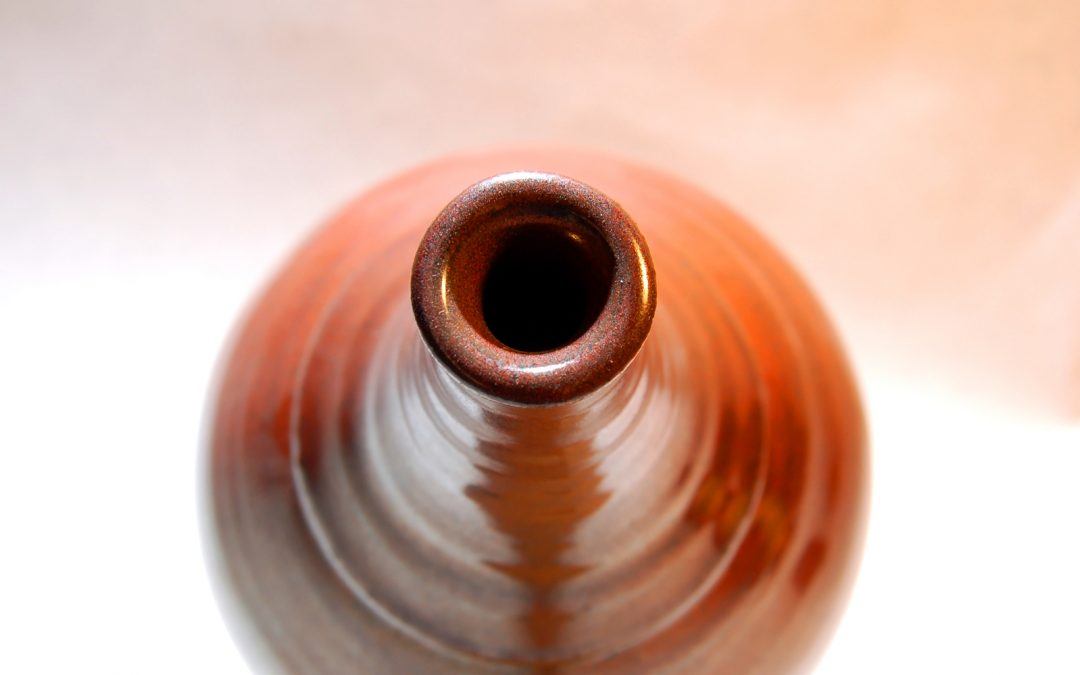 “The jar of meal was not emptied,
neither did the jug of oil fail,
according to the word of the Lord
that he spoke by Elijah.”    I Kings 17:16 (NRSV)

Elijah, the prophet, comes out of the desert –
where the river beds have turned to dust
and the ravens no longer feed him.
He comes to a foreign town
to a people who are not his people.

At the gates of the town
a widow is gathering a few sticks in the dust.
She’s the poorest of the poor,
the one without social security,
the single mom with a son to feed,

“Bring me a little water in a vessel,
so that I may drink…
Bring me a morsel of bread.”
He asks.

Turns out she is scratching enough firewood together
to make a last meal for her son and herself.
“After we eat it, we’ll die.”
She says.

“And she did just as Elijah asked.”

And the jar of meal didn’t run out and the bottle of oil didn’t become empty.

This is the paradox of the Divine Economy,
There is enough even when most see scarcity.

This is the paradox of giving
that emptying of self,
only to find grace that never runs out.

In the Divine Economy,
there is always enough
a never-ceasing, never-judging, always abundant
giving of sustaining Love.

“Blogging one verse from every book of the bible in 2018.”