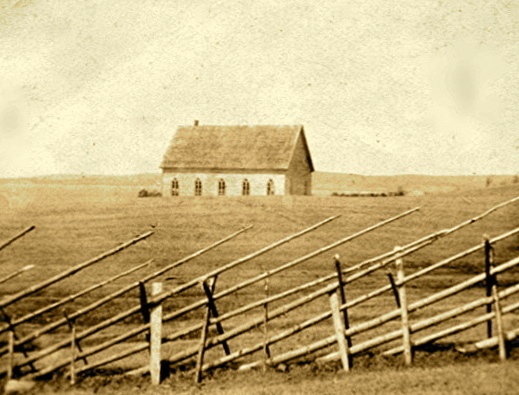 “But many of the older priests and Levites and family heads, who had seen the former temple, wept aloud when they saw the foundation of this temple being laid, while many others shouted for joy.” – Ezra 3:12

Ezra was a scribe. He had a mind for history and might have been the author of Chronicles. Ezra came out of the Exile with the first wave of people who were allowed to return to Jerusalem.

The place was in ruins. The city walls were breached and the temple was destroyed. Like many settlers, the first concern of these re-settlers is to build the meeting place for worship. The Book of Ezra is concerned with re-building the temple.

I can imagine the reckoning that went on …
the committee meetings that determined the vision
and then the blueprint for the building project,
the fundraising and scrapping together of resources.
You know how it goes.

And on the day meant to engage the heart of the general population,
they forgot to reckon for difference.

Ta da! The leaders reveal the shape of the future temple. And the people shouted.

Wait. Is that shouting? Or is that weeping? “No one could distinguish the sound of the shouts of joy from the sound of weeping,” (Ezra 3:13a)

Ahhh. the sound of tears and praise mingling. Many of the older priests and Levites and family heads, who had seen the former temple, wept aloud when they saw the foundation of this temple being laid, while others shouted out their delight.

Most of us bring memory to significant moments of change and new beginning. We can allow comparisons to the picture in our heads to disappoint us, or we can surrender to the present moment anticipating its gifts, while trusting  our hearts to follow. The choice is ours.

“Blogging one verse from every book of the bible.”