[Haggai] The Act of Taking Courage 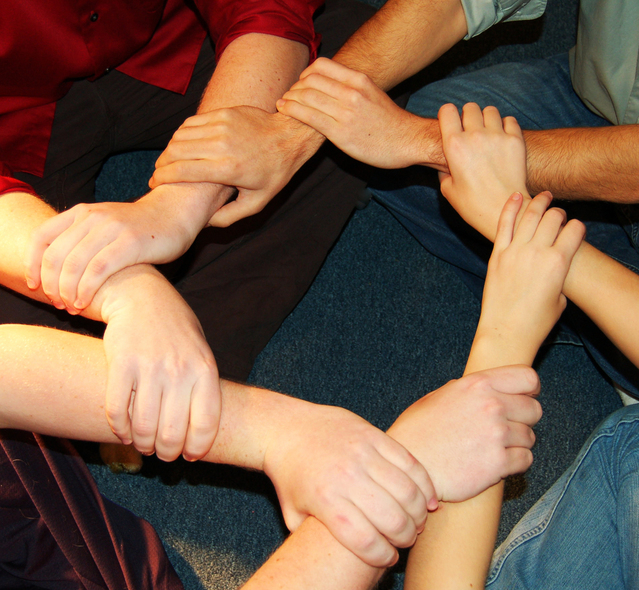 “Only a demanding common task builds community.”
This is the wisdom of  the founder of the Iona Community in Scotland, George MacLeod.

Haggai would agree.
He made the long trek back from Exile with a burning passion to rebuild the temple.
But years pass.
Nothing happens.

“Just do it,” Haggai pleads. “Let’s honour the glory of God through this place.”
The building begins.

The broken hearted builders can’t get past the picture in their heads. The former temple is a memory so potent that the present work seems fruitless. Despair sets in.

No one there even saw the glory of the former temple with their own eyes. Still the memory of Solomon’s magnificent building so powerfully looms that it grasps their heart and they lay down their tools. There is no sound of hammer and saw.

“We can’t bring back the former glory,” they said. “It’s hopeless.”
“We don’t have the resources now to make this beautiful for God,” they said.
“The day for glorious temples is over,” they said. “We’re wasting our time.”

It’s not just what we can see.
It is the work of our heart.
We build more than buildings.
A demanding common task builds community.

“Blogging one verse from every book of the bible.“