You Can’t Learn if You Don’t Practice 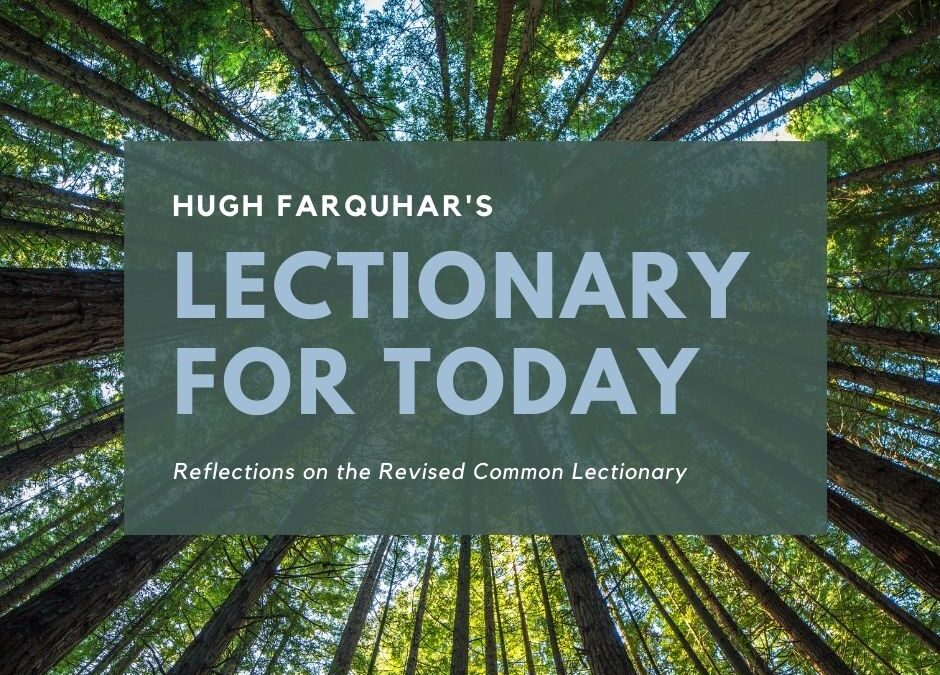 The Psalm Selection in the Revised Common Lectionary for next Sunday is Psalm 111.

Verse 10 stands out for me: “Reverence for You, O Holy One, is the beginning of wisdom; a good understanding have all who practice it.” (Tr. Nan Merrill, Psalms for Praying).

Many years ago, I decided to take guitar lessons. I had played the guitar since my youth, but I wanted to improve. My teacher was a local classical guitarist who was serious about her work. I appreciated that, and we got along fine. But I was living an extremely busy life and sometimes found it difficult to find the time to practice. So, I would go to my lesson unprepared because of the pressure of the week. She was never impressed by my excuses and would say in response, “You can’t learn if you don’t practice.” She was right, of course.

I find it interesting that the writer of this Psalm links reverence with practice. Reverence is a noun that’s also a verb. It’s not something we have. It’s something we do, and to gain a good understanding of what life is all about, we need to practice it every day.

The attitude of reverence was integral to Hebrew spirituality and religion. It derived from their concept of God as is indicated by the previous verse in this Psalm: “Holy and awesome is the Lord.” God was the Creator of heaven and earth, the great “I Am,” the Holy One who had kept covenant with the people through thick and thin, the mighty Sovereign of all. To revere God was their natural response to their understanding of God’s nature.

But in the wisdom tradition, reverence was never confined to one’s response to God. Reverence for God also meant reverence for God’s creation: the practice of valuing themselves as created in God’s image, of holding in full regard the lives of others and their right to dignity and justice, and of living with respect in creation. To practice reverence, that is, to commit to it day by day was regarded as the way of wisdom – “a good understanding have all who practice it.”

What exactly reverence means has evoked numerous weighty tomes by philosophers and theologians. Among them I am especially taken with the work of the American theologian, Fr. Kerry Walters, who summarizes some of this material, writing that reverence is “a basic openness, an appropriate response to that which is objectively valuable. We allow what is before us to reveal itself. We simply wait on it. We don’t try to force it. We don’t see it as a resource that can be manipulated by us. We simply allow it to reveal itself to us and do so with a sense of awe, mystery, wonderment, and deep, deep appreciation.”

It is when we practice paying attention in this way, with minds and hearts united, that reverence grows and flowers within us. Albert Schweitzer wrote, “By practicing reverence we become good, deep, and alive,” And, with the Psalmist, I would add “wise.”

This is not a trivial matter. In the words of the environmental activist, Wendell Berry, “We must learn to acknowledge that the creation is full of mystery; we will never entirely understand it. We must abandon arrogance and stand in awe. We must recover the sense of the majesty of creation, and the ability to be worshipful in its presence. For I do not doubt that it is only on the condition of humility and reverence before the world that our species will be able to remain in it.”

I love a book in my personal library called A Touch Of Wonder by Arthur Gordon, and I remembered something he had written there. “This surely is the most valuable legacy we can pass on to the next generation: not money, not houses or heirlooms, but a capacity for wonder . . . Why don’t we work harder at it?”

Hugh Farquhar is Minister Emeritus at St. Paul’s United Church, Riverview, NB. As a student of the Scriptures, he seeks to build bridges between the written Word of God and the Living Word.