Wisdom is as Wisdom Does 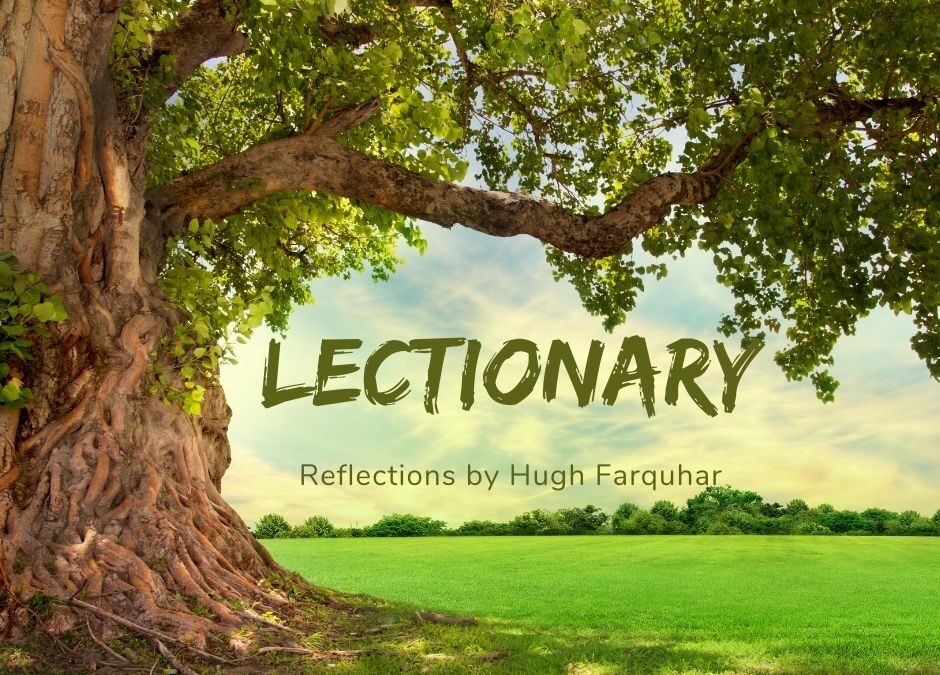 WISDOM IS AS WISDOM DOES
by Hugh Farquhar

In this section of his letter, James distinguishes between two kinds of wisdom: “earthly, phony, wisdom” and “loving, authentic wisdom.”

Earthly wisdom, in his thinking, is not wisdom at all but poses as wisdom in those who think they are wise. Rooted in “bitter envy and selfish ambition,” it fosters “disorder,” whereas authentic wisdom expresses itself in “the good life” and “works done with gentleness.”

Behind James’ point of view lies the wisdom tradition of the Hebrew Scriptures, and the key concept in that tradition is found, among other places, in the last verse of Psalm 111 where the connection is made with “fear.” “The fear of the Lord is the beginning of wisdom; those who practice it have a good understanding.”

“Fear” is the commonest translation, and it is accurate to a point. But it’s not fear in the sense of fright or terror. In Hebrew it also means approaching something with caution and care, with awe and respect. Zola Levitt, a Hebrew scholar, says, “Yirah (fear) is…a consciousness of the sacredness and mystery of receiving life itself from the living God.” I think the English word “reverence” is closer to what the writer meant to convey.

“Beginning” in this context doesn’t mean “start,” but “foundation.” For this writer, reverence for God is the foundation of wisdom – the fertile soil from which wisdom grows and flowers.

Wisdom, in their view, emanated from a spirit of reverence, a perspective on the world that recognized the greatness of God, the awesomeness of creation, and the wonder of God’s presence and activity within creation.

James agreed with the Psalm writer in viewing reverence as something you practice – “those who practice it have a good understanding.” You don’t just have it, you do it! As the old saying put it, “Wisdom is as wisdom does.” For James it meant living a certain way – described as “peaceable, gentle, willing to yield, full of mercy and good fruits, without a trace of partiality or hypocrisy.”

In Judeo/Christian teaching, wisdom was never thought of as philosophical musing removed from the nitty-gritty of daily living. Wisdom is a practical virtue . . . to be wise is to act from a good heart . . . it is to practice reverence . . . those who practice it are the wise ones.

I do not say that reverence for God is essential to being a wise person. Many atheists have been wise people. The Psalm writer and James wrote out of their faith tradition, as do I.

But I do say that reverence is the foundation of wise living: we practice it by affirming our own worth and esteem. by “living with respect in creation,” by holding in full regard the lives of others and their right to dignity and justice, and by walking gently upon the earth, aware that day by day we have the power to break down or build up by what we say and how we act.