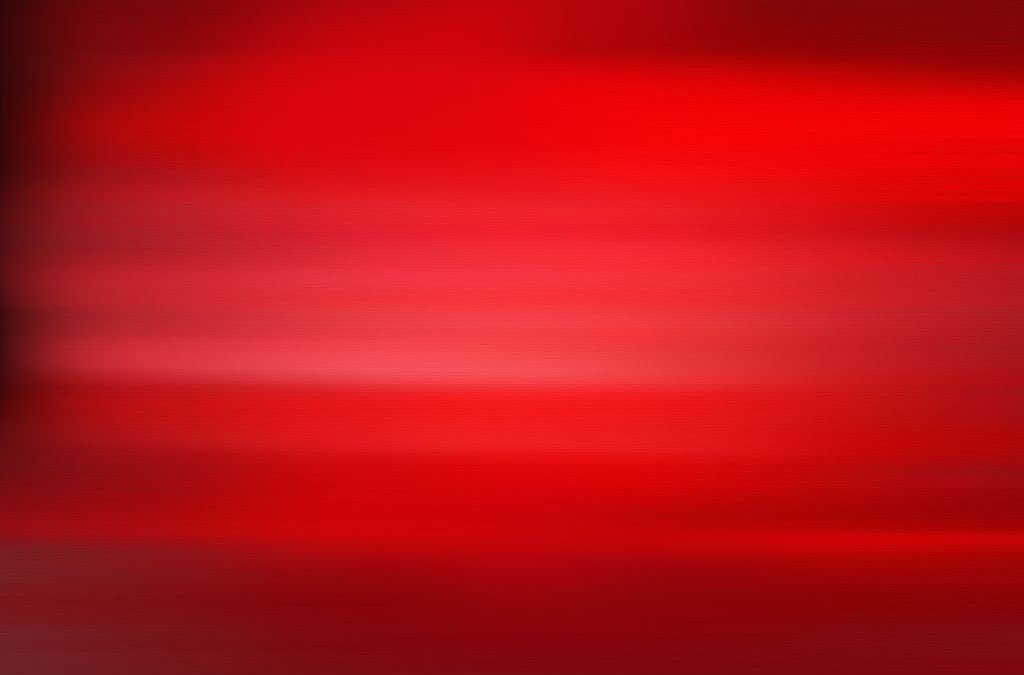 Perhaps you know the book, The Day the Crayons Quit?

The crayons refused to colour. They were tired of doing what they had always done. Blue was tired of always colouring lakes and seas. Black was tired of outlining. Red never got a day off.  Even on holidays Red was colouring Valentines and Santas.

Red was colouring Valentines. I never know what to do with Valentines Day.

Perhaps it was the childhood trauma of the classroom Valentines Box when you didn’t really get the girl giggles or the boy teasing. Perhaps it is the couples uproar of roses and chocolate highlighting the image of romance between two, after years of being one. Even if you are a couple, your “couple” may not be celebrated in image and commercial.

It’s a long and twisted path from the 3rd century Saint Valentine, martyred on February 14th, to the overt splash of romantic love celebrated on Valentine’s Day. It may have been an attempt to supercede pagan holidays or because in the Middle Ages birds paired as couples in mid-February.

I like the version offered in the Godly Play® story of Saint Valentine (Jerome Berryman, The Complete Guide to Godly Play, Volume 7). Valentine is presented as a Doctor who used herbs to heal. He is also a Priest, but secretly, because of the persecution. A Jailer brings his daughter to Valentine for healing. Blind from birth, Valentine can do little for the girl but put cool herbs on her eyes to make them feel better. They become friends. Together they go to the fields to pick herbs to heal people.

“What does it say, Father?”

We remember Valentine because he loved so well.

Perhaps amid the wash of red on Valentine’s Day we can wonder about this story.