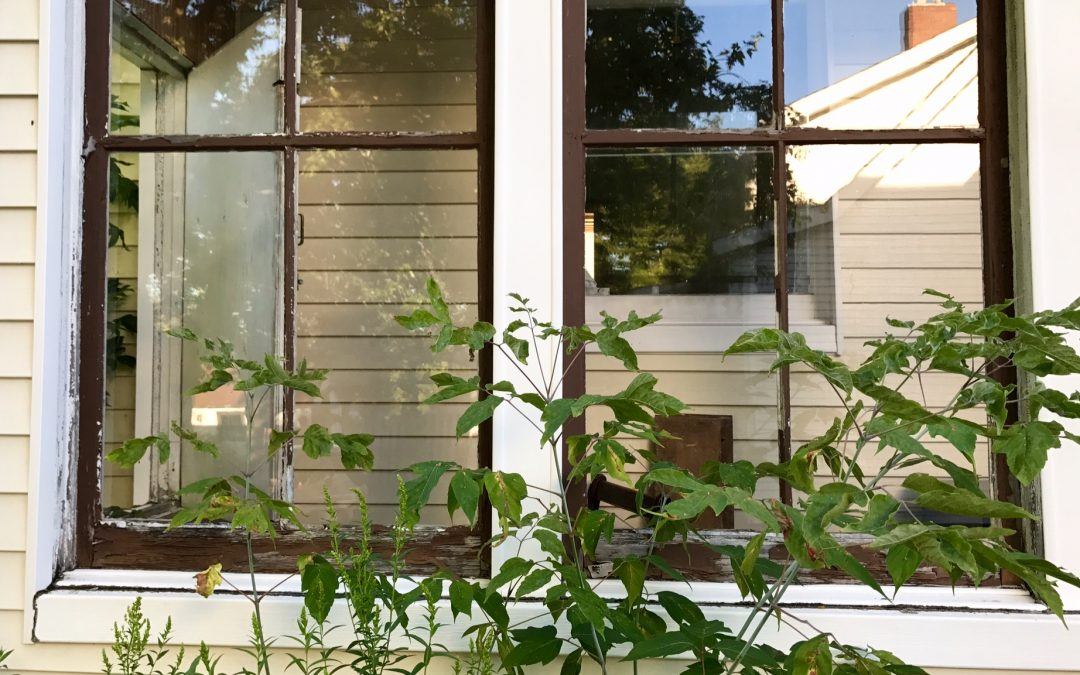 Mrs. Hume was the midwife at my birth, at home, in 1931; she’d been there for older brother Keith, and would be for younger sister Kathleen. She lived in Marvelville. When the time came, Mrs. Hume was called. Perhaps she also assisted at other births. In those days babies were born at home.

Although the Humes were neighbors, I don’t recall visiting Mrs. Hume, or her family. I didn’t know her first name. As children, we didn’t know the first name of women in the vicinity. Just “Mrs. Hume.”

When I was 8 or 9 years of age, my father, George, took me to see Mrs. Hume. Undoubtedly, he intended to do so.

We entered into a largish bedroom, dominated at the centre by a bed; Mrs. Hume was in it, reclining, though propped partially upright, her face quiet and serene. The mood was somber.

Mrs. Hume’s countenance was different from the younger women in the room, her daughters They were distressed, some gently weeping as they moved about, tending their mother. I knew Bea Wade and Jennie Dow, not the others. Everyone was unhappy except Mrs. Hume

Long snow-white hair framed Mrs. Hume’s face, and flowed gently over the supporting pillows. She was quite peaceful. Her demeanor was in stark contrast to those of her daughters, scurrying about, sad faced.

There must have been conversation between my father, the sisters and Mrs. Hume. I remember only one quiet sentence, uttered clearly by Mrs. Hume.

“We all come to this, George.”

I’m thankful my dad took me.

Mrs. Hume helped me at the very beginning of life. Her quiet composure is a consoling legacy as I draw nearer the end.

What memory or story does this reflection prompt in you?