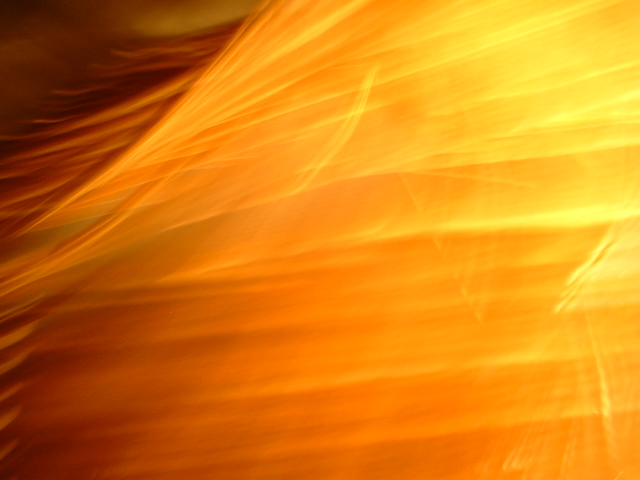 There is a fierce boldness in those Tower of Babel builders (Genesis 11:1-10).
With one voice, one vision, one heart
and admirable creativity
they build a city with a towering tower,
desiring to secure their name forever and bind their unity.
They were of one language. No babble in Babel.

It didn’t work out.

The higher the structure, the further from earth were the feet of the builders.
They lost touch with ’humus’, the earth.
Ungrounded, they found themselves scattered, fragmented, unconnected and unbalanced.

Loosed from earth they lost their bearing. The unity, so desired, dissipated without roots.
They forgot they were human beings intricately connected to the rest of creation.
They placed themselves above the rest of the created orders.

And so it says –
God, who is always bending to earth,
saw what was happening,
and scattered them widely.
Outward not upward.

Sound familiar? This is the Pentecost movement.

The disciples were scattered, fragmented, unconnected and dis-spirited. (Acts 2:1-11)
The earth was waiting.
God was metaphorically holding God’s breath.

There is wind. There is fire.
There is a babble of voices,
a second creation.

Those with ears to hear could distinguish a new sound of harmony,
the unity of many languages understood as one.
Babble no more.

It was powerful. It drove them into the streets. It changed everything.

They went outward instead of upward.

Perhaps this Pentecost our feet will stay on earth.
Perhaps we will hear wholly
and bind our intentions with others
becoming flames of compassion in a hurting world.