Gentle Jesus, Meek and Mild – Not 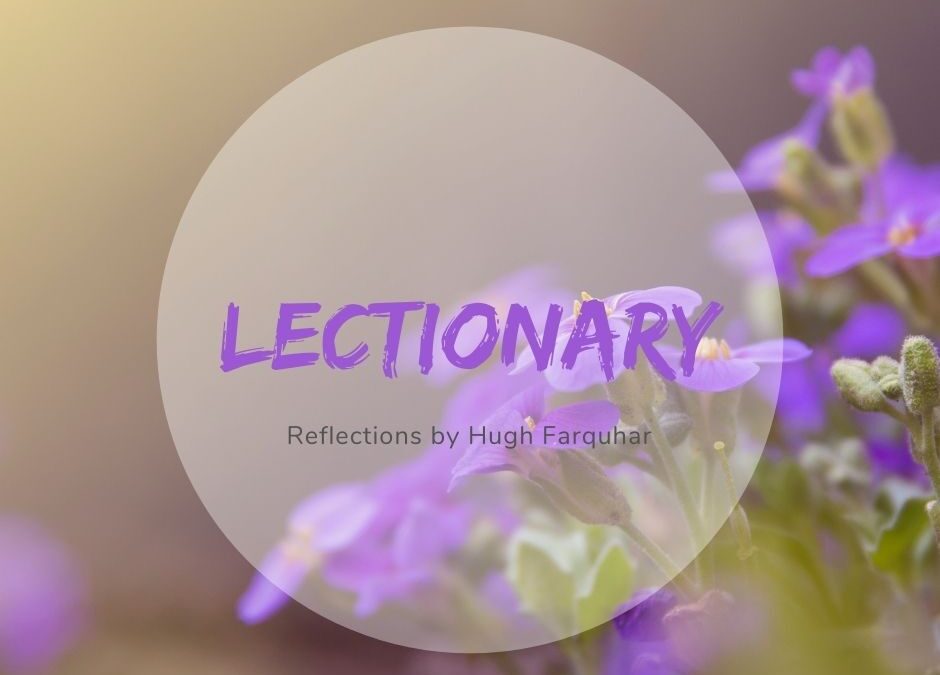 GENTLE JESUS, MEEK AND MILD – NOT
by Hugh Farquhar

The Gospel Reading for next Sunday in the Lectionary is John 2:13-22

We can hardly imagine the noise and confusion in the Jerusalem Temple that day: sheep bleating, cows mooing, birds chirping, metal pieces clanging as they changed hands, and people haggling to get the best possible bargains. That was the scene Jesus encountered. And in THE TEMPLE!

It disturbed him, to put it mildly, and provoked him to act in a manner that seems uncharacteristic of him. If our primary image if him his been shaped by hymns like “Gentle Jesus, meek and mild,” we may have difficulty adjusting to him acting aggressively, wielding a whip, overturning tables, and shouting orders.

It wasn’t so much the commotion that bothered him, although he clearly objected to making the sanctuary a marketplace, it was that people were getting shafted left and right. Selling of animals for sacrificial rituals was big business and people had to pay as much as twice the market value to get what they needed. Temple tax had to be paid in Galilean currency, so pilgrims arriving for Passover from other parts of the Roman Empire had to pay exorbitant prices to exchange their money. One commentator sums it up like this: “What was little better than a gigantic financial swindle was being worked on poor pilgrims who could ill afford it.”

Against that background, we can answer the question as to why Jesus was angry. He was angry because of what he considered to be a desecration of God’s house, saying to the merchants, “Do not make my Father’s house a marketplace.” But there was more to it than that. He was angry at the sight of the common people, whom he loved and among whom he had been brought up, being cheated there, of all places. He was angry that a system of organized ripping off was being housed in the House of God. By this burst of righteous indignation, Jesus turned the tables on the exploiters and demonstrated his firm opposition to such shameless social injustice.

If Jesus were here today in the flesh, what tables or injustices would he want to overturn? What would make him angry?

I have preached lots of homilies about the gentle and understanding love of Jesus that I designed to comfort people in their sorrows and strengthen people in their fears. This story in no way diminishes that beautiful aspect of the gospel. It balances it out, reminding us again that there is also a disturbing element to the Gospel. This passage is about the evil resisting, justice seeking Jesus, and it is designed to jolt our comfort and challenge or self-centredness.

There is something awesome, even frightening, about this austere Christ figure running the shysters out of the Temple, overturning the tables, and scattering the coins. To quote from Mary’s song in Jesus Christ Superstar, “He scares me so.” The gentle Jesus makes me feel good inside, but the angry Christ makes me feel uneasy. Yet I know that this uneasiness is equally a sign of God’s liberating love for us, for it calls us to open our eyes to the world beyond our own interests, to care, and to do our faith, not just have it.