The Wonder of Being Known 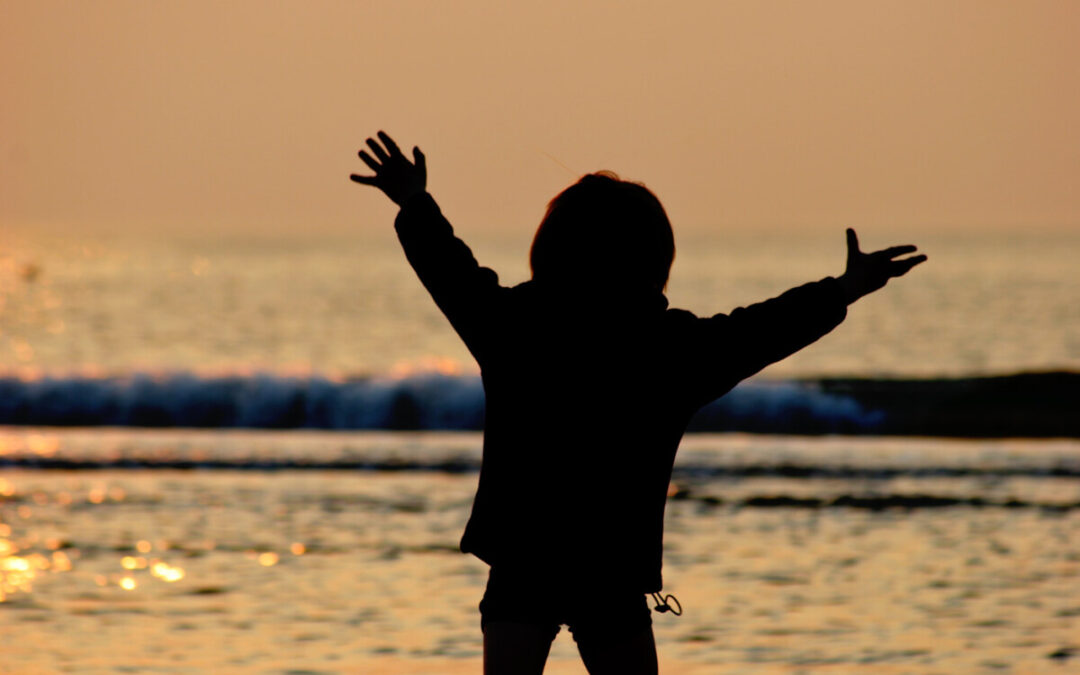 THE WONDER OF BEING KNOWN
by Hugh Farquhar

This week’s Gospel Reading from the Lectionary is John 10:11-18.

My Aunt Ann was my mother’s sister. Married to my Uncle Murray, they owned a farm in Martock, just outside of Windsor, NS. It was my second home when I was growing up. I spent many weekends and summer holidays on that farm, and being the youngest of the cousins, I got special treatment. She delighted in making for me the things about which I raved: home-made doughnuts and bread, and baked beans.

In later years, when I visited as an adult, her eyes would light up and she would greet me with a hug and a kiss. Eventually Alzheimer’s set in, and when I went to visit her in a Nursing Home, she didn’t know me. The name “Hughie” seemed to ring a bell, but she didn’t associate it with me. “Who are you,” she kept asking. I was a stranger to her.” It’s a lonely feeling not to be known by one who knew you so well.

By way of contrast, I was picked out of a crowd one day by someone I hadn’t seen for thirty years. Out of the blue she startled me by exclaiming, “I know you. You’re Mr. Farquhar.” It felt good to be known. I thought to myself, “It’s awesome. Out of all the hundreds of people in her world, she recognizes me just like that. She knows me.” Sometimes I am recognized on the telephone before I identify myself. Simply by the sound of my voice I am known. It’s affirming to be known.

As Christians, we celebrate the good news that God knows us – each one of us in our uniqueness.

In this Chapter of John’s Gospel, Jesus used the relationship between a good shepherd and their sheep to describe his relationship with his followers. In Palestine, sheep were kept for their fleece, so they were often in a shepherd’s care for years. The shepherd knew the flock. He/she could tell their sheep apart, knew each one intimately, and called them all by name.

I witnessed the same relationship on the farm between Uncle Murray and his cattle. To him they weren’t a herd; they were individual cows with their own characteristics. He could tell them apart, and when they entered the barn after a sojourn in the pasture, he called them by name: “Bessie, Daisy, Pansy.” He cared for his cows, not just for the milk they produced, but for them individually as God’s creatures. It was a process that amazed me as a child.

In a world where it’s easy to feel insignificant and anonymous, I celebrate the wonder of being known.

Many of us are going through tough times right now, brought about by this enduring pandemic.  I want to say this week that, regardless of the circumstances, the Christ steps forward as the good shepherd to say, “I know you. You are one of the people of my pasture. ‘Walk with me, I will walk with you.’”

This is a faith to carry us through until, as Paul wrote to the Corinthians in his magnificent hymn of love, “that which is perfect is come . . . and I shall know even as also I am known.”