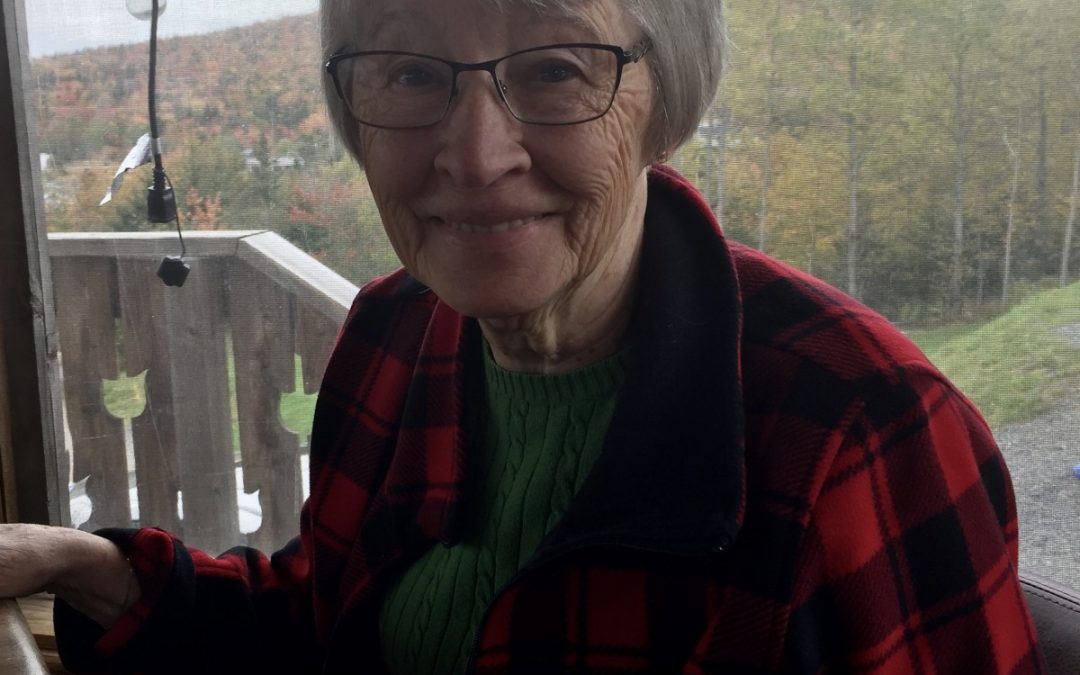 A Story about Voting

I have voted since I was five years old!

Here’s how it was.

Uncle Eddy always took my Grandmother to vote even though she lived with us.
The problem was that she was Conservative and our household was Liberal.

So when I went with Uncle Eddy and Grandma, I was going to vote.
Uncle Eddy took this ballot which showed how you vote of the wall,
which was likely not supposed to be removed.
He brought it into the house where the poll was, got the big fat pencil and
I put a big X on it,
and I “voted.”

From my memory bank,
Love, Mom