In the Habit of Prayer 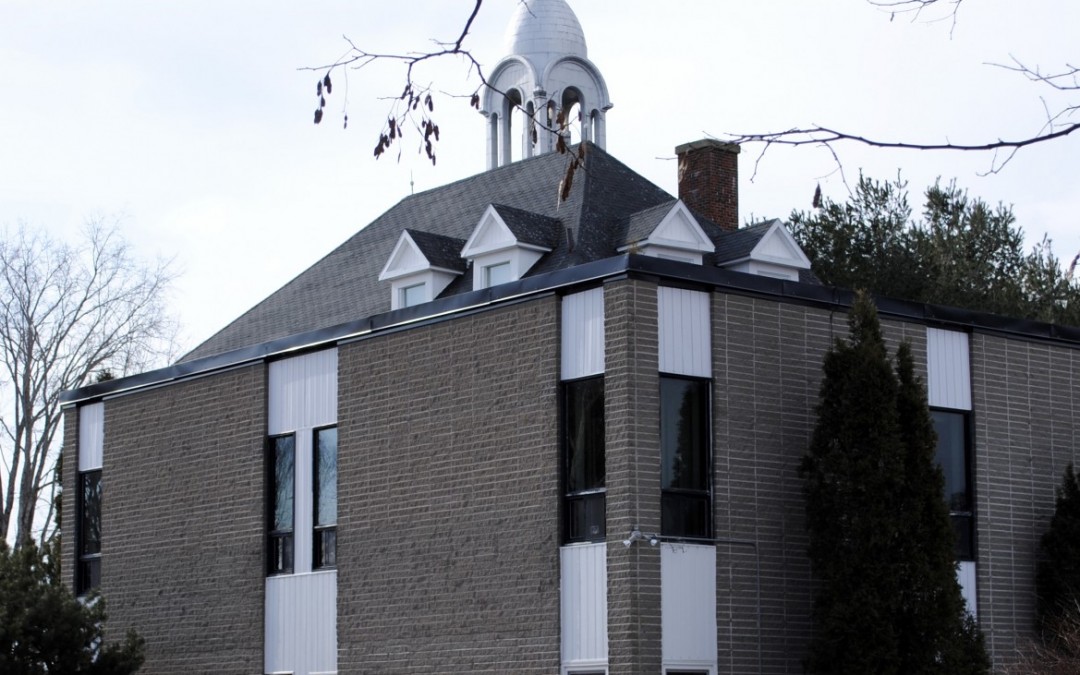 She had never been to New Brunswick
and there was one more seat in the van
so she decided to go on the trip to the Trappistine monastery at Rogersville, organized by the Dalhousie chaplain.

“It was the Liturgy that drew me. At that time there were 30 Sisters sitting in the chapel and just being there for Morning Prayer at 4am was moving. The music was beautiful. The Office was so lovely. I kept coming back again and again.” 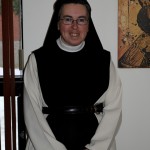 And three years later she entered the monastery as a Postulate. That was 28 years ago.

I had the privilege of a conversation with Sr. Anne Malcolm during a recent retreat in the Guest House at the monastery in Rogersville.

Sr. Anne says the Divine Office is at the centre of monastic life.
“Prayer, seven times a day, is at the heart of life. We pray for the world.”

While the Divine Office is at the centre of community life holding all things together,
work, manual labour, is also part of the rhythm of the day.

“When I first came we had a working farm with beef cattle, milking cattle. My first job was to look after the chickens and collect the eggs. Monasteries try to be self-sufficient and grow our own food. We had large gardens and the fall was full of canning.” 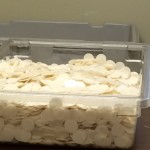 As the Sisters aged, the farm had to be let go. Now, the Sisters work includes manufacturing Communion wafers. Many Catholic and Anglican churches get their communion hosts from the Trappistine Sisters.

“And we have our Guest House. Hospitality and welcoming guests or retreatants is part of our work. Hospitality has always been part of the identity of monasteries.”

And a monastic day is also marked by the practice of Lectio Divina.
“This private prayer is very simple. It is the prayerful reading of the Word of God and trying to listen to what you hear. It is listening until something strikes you and then carrying that with you during the day.”

Sr. Anne says for her walking in nature is also part of the rhythm of her day. 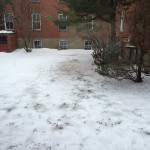 Pointing to an space enclosed by the monastery, Sr. Anne reflects,
“Nature is at the heart of the monastery. One of the Sisters plants flowers here. The cats come. The squirrels play.” We remarked on the presence of a raccoon as evidenced by their tracks in the fresh snow.

The Sisters are talking about the future. It is a familiar conversation. “What can we let go?”
I was moved by her reflection.
“The Divine Office will keep going. It only takes one person to pray to the Office.”

I asked Sr. Anne what blessing she would offer to Prayer Bench readers in this Lent season coming near Easter.
She replied in French, words from an Antiphon.
“La joie du Seigneur est notre rempart.”
The joy of the Lord is our strength.
Indeed.