[Esther] She Didn’t Hold Her Peace 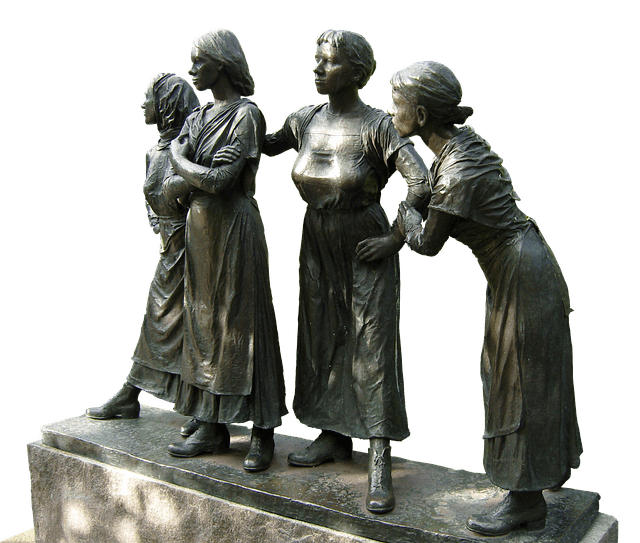 “For if you keep silence at such a time as this, relief and deliverance will rise for the Jews from another quarter, but you and your father’s family will perish. Who knows? Perhaps you have come to royal dignity for just such a time as this.” – Esther 4:14

Here we are at the second of only two books named for women.
Ruth is the other.
Both women are intimate with risk.
That’s why we remember them.

She can hold her peace.
Or
Not.This.Time.

Her story is for such a time as this.

“Blogging one verse from every book of the bible.”